In a year jam-packed with fast-moving science news and groundbreaking research, books can provide a more slower-paced, reflective look at the world around us—and a precious chance to dive deep on big ideas. But how do you decide which scientific page-turner to pick up first? Science Friday staff pawed through the piles all year long. Listen to Ira round up his top picks, along with Valerie Thompson, Science Magazine senior editor and book reviewer, and Deborah Blum, a Pulitzer Prize-winning author and director of MIT’s Knight Science Journalism program. See a list of their 2019 science book selections. And we have been asking you for your favorite reads of the year. Find your recommendations below!

Lisa in Plymouth, MN: “My favorite science book of 2019 was The Bastard Brigade by Sam Kean. I love anything by Sam Kean, his books are great. And this one was especially good and exciting. It mixed together World War II, the race to build the atomic bomb, spies, and baseball. What is not to love? It’s a great read.”

Lonetta in Modesto, CA: “I’ve just finished reading Crisis in the Red Zone by Richard Preston. It is the scariest book that I’ve ever read since his last book about Ebola. It will make you look twice at anybody that you encounter who’s sick.”

I really enjoyed Origins: How the Earth Shaped Human History by Lewis Dartnell. I love the interaction of human history and Earth processes in general, and this was such an overview of so many of these.

We have a few!

Our reporters picked some of their favorite science and health books back in September!


I’ve long thought of Katherine Eban as one of the best medical investigative journalists working today and this book—a fearless, compelling, horrifying look at corruption in the generic drug industry—shows her at her best. It’s partly a detective story, partly a narrative of some unlikely heroes, and wholly revealing in the ways in which corporate greed and regulatory failure put us all at risk.

A deeply thoughtful look at the ways that a sense of white superiority was woven early into the fabric of biological research—and the ways that it continues today. Saini does a brilliant job of creating a connective historical linkage from the white male, Eurocentric biases of scientists like Darwin and Huxley to modern science. We’ve come far, is the message here, but far from far enough.

This book reads like a crime thriller, moving so quickly and terrifyingly forward, that it’s only afterwards when you stop to marvel at the painstakingly detailed reporting that gives it such power. Higginbotham’s story of the 1986 meltdown of the Chernobyl nuclear power plant— and the Soviet response of secrecy—combines politics, science, and humanity with grace, style—and a real sense of warning for today.

Listen to a SciFri interview with Higginbotham and read an excerpt of the book.

I can’t imagine a list of notable science books today that doesn’t include at least one referencing climate change. This book shines more as a scientific adventure story fraught with the perils of an ice-bound world and as an insightful look at our hard-won knowledge of climate history. But no one can write about ice without writing about its disappearance in a warming world—the book’s conclusion is both lyrical and alarming.

So as not to be entirely depressing, I want to give this book a shout out. Venkataraman, who worked as a climate advisor in the Obama White House, would have every reason to be depressed herself. But the book is not a despairing appeal for long term thinking but something more positive: a lively and evidence-based look at the ways we can and do think ahead. And even be smart about it.

For every million species on Earth, approximately one goes extinct each year. The species we eat, however, have an extinction rate roughly five times as high. In Lost Feast, culinary geographer Lenore Newman traces the history of “foods we have loved to death”—from the passenger pigeon to the Ansault pear—and offers possible paths towards a more sustainable global food system.

The addition of aerial photography and satellite imaging to the archaeologist’s toolbelt has been a game-changer for the field. Thousands of previously unknown settlements, tombs and fortresses have been identified using these transformative techniques. In Archaeology from Space, Sarah Parcak takes readers from newly uncovered Viking settlements in Iceland to ancient amphitheaters in Italy, revealing the role of remote sensing technologies in uncovering important clues about our cultural heritage.

Read Thompson’s full review on the Science Books blog. Listen to an interview with Sarah Parcak on Science Friday and read an excerpt of the book.

Contrary to the messaging of many genetic tests marketed directly to pregnant women and their partners, happy families can include individuals with disabilities, argues George Estreich in Fables and Futures. As new prenatal screening tools enter the market and we begin to seriously grapple with the idea of human genome editing, we would do well to think deeply about the consequences of such technologies on the rights and welfare of individuals we consider disabled.

Of the 1586 craters on the Moon named after individuals, only 28 are named after women. The Women of the Moon, by Daniel Altschuler and Fernando Ballesteros offers vivid biographical sketches of these women that collectively highlight the often underappreciated contributions of women to early astronomical research.

Frustratingly hard to produce and notoriously unstable the so-called “superheavy” chemical elements—those with atomic numbers greater than 103, offer tantalizing hints about the properties of matter at its most extreme limits. In Superheavy, Kit Chapman weaves together historical hunts for these ephemeral elements with contemporary research.

Get Thompson’s full review on the Science Books blog.

Once a burden borne only by child stars, with the advent of social media, young people today are increasingly growing up in the public eye. In The End of Forgetting, Kate Eichhorn discusses the value of being able to leave childhood behind and the perils faced by those for whom youthful indiscretions and opinions are just a click away.

Listen to an interview with Kate Eichhorn on the Science Books blog.

I have been following bits and pieces of this story for years. But have never been able to unite the pieces, until Sam Kean came along. This is a stranger-than-fiction tale of espionage.

Listen to a SciFri interview with author Sam Kean and read an excerpt of the book.

As someone who is hearing challenged, reading Owen’s take on hearing was music to my ears.

Listen to SciFri’s interview with Owen and read an excerpt from the book.

A botany lesson as well as the story of one man’s passionate crusade. The book vividly evokes these beautiful trees and teaches a lesson about their biodiversity.

Listen to Naoko Abe on Science Friday and read an excerpt of the book. 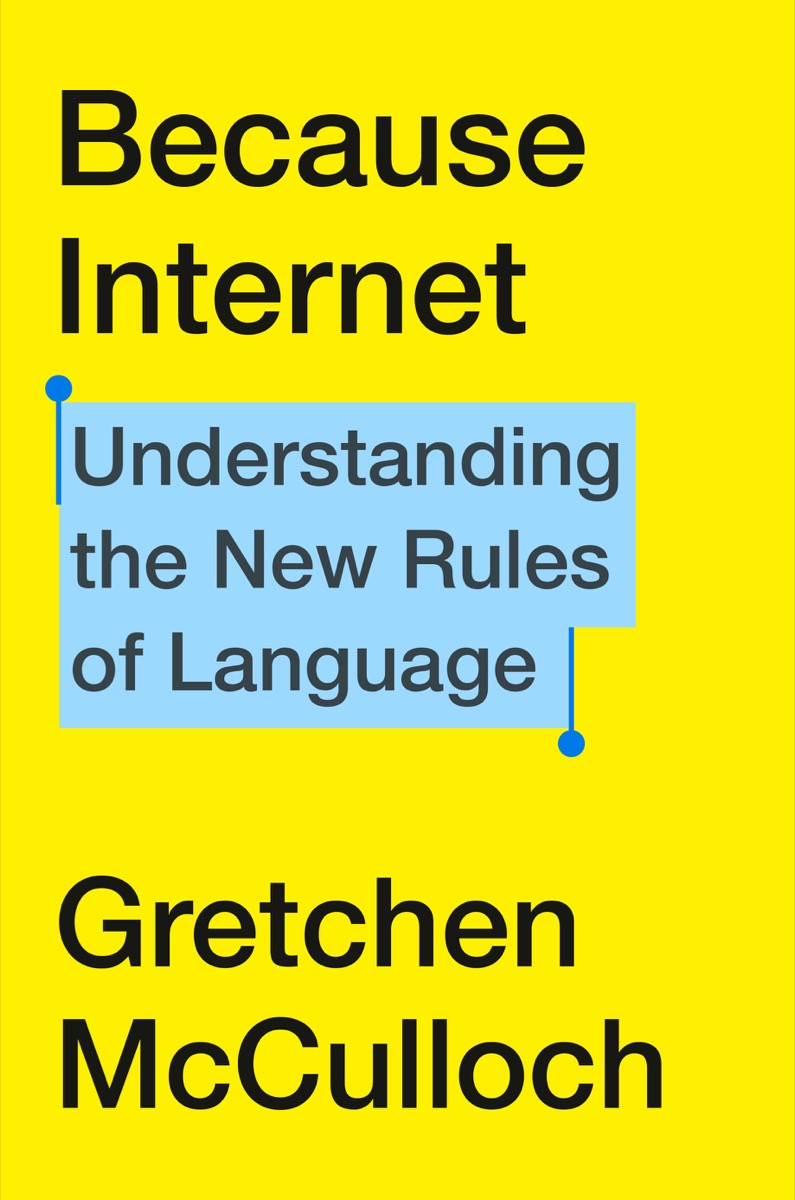 We’ve all seen technology changing how we communicate and the words we use. But rather than bemoan, McCulloch investigates and teaches us the fascinating new rules.

Listen to Gretchen McCulloch on Science Friday and read an excerpt from the book.

I had no idea how many moths there were or how closely related moths and butterflies were. A beautiful book, to boot.

Learn more about moths in a SciFri interview with one of the authors, Davis Lees and read an excerpt of the book.

Eric Topol is on the cutting edge of medicine and advanced technology. Here he talks about how—counterintuitively—AI can bring doctors and patients closer together.

Listen to Eric Topol on Science Friday and read an excerpt from the book.

Science Friday is an Amazon affiliate; when you buy a book from one of the links above, we get a portion of the proceeds from whatever you buy.

Invest in quality science journalism by making a donation to Science Friday.

Family of slain Walmart employee grasps for answers over why he...

The Week in Books – The New York Times

The Best Hidden Gems for Skiing Across North America

Parent Survival Guide: Getting heart healthy as a family – Live...

Every Single YA Book-To-Film Adaptations We Might See On Screens Next...